GET THE PARTY STARTED

Have a decorated party room for festivities 45 minutes before your game.

Invite all your friends and family.  Play any or all of our games during your private party.

Adult Birthday Parties
Throw the social event of the year! From our diverse menu options to our rooms designed for large groups, all your friends and family will get a kick of celebrating at Breakout. 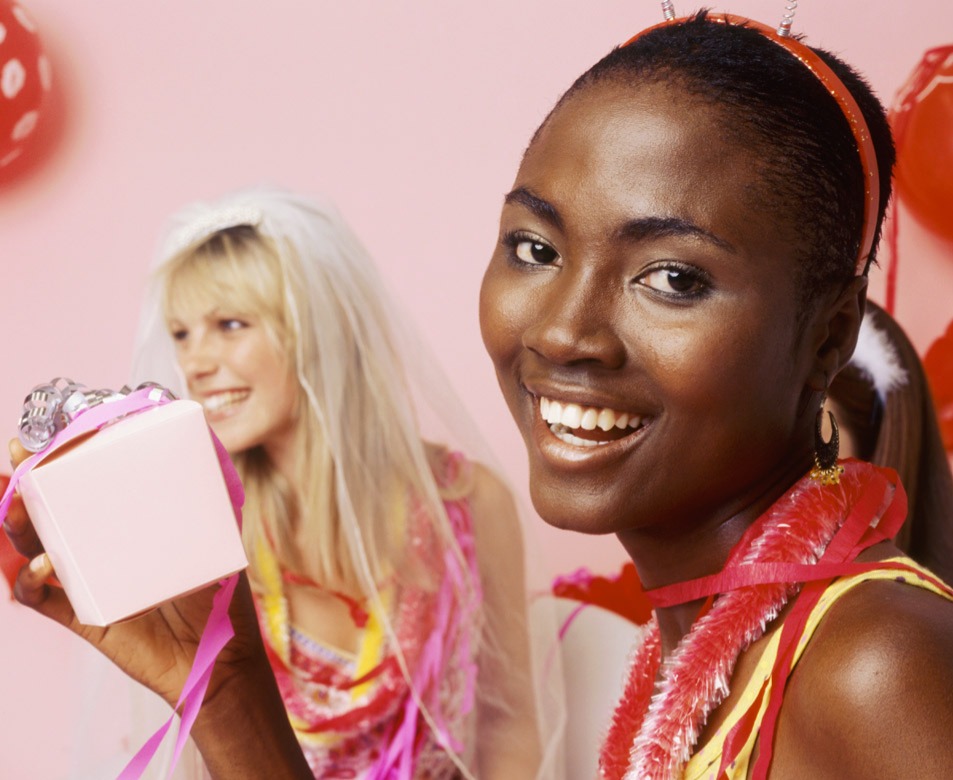 Bachelorette Parties
Celebrate in style! Our event planners will make sure everything goes off without a hitch before getting hitched! 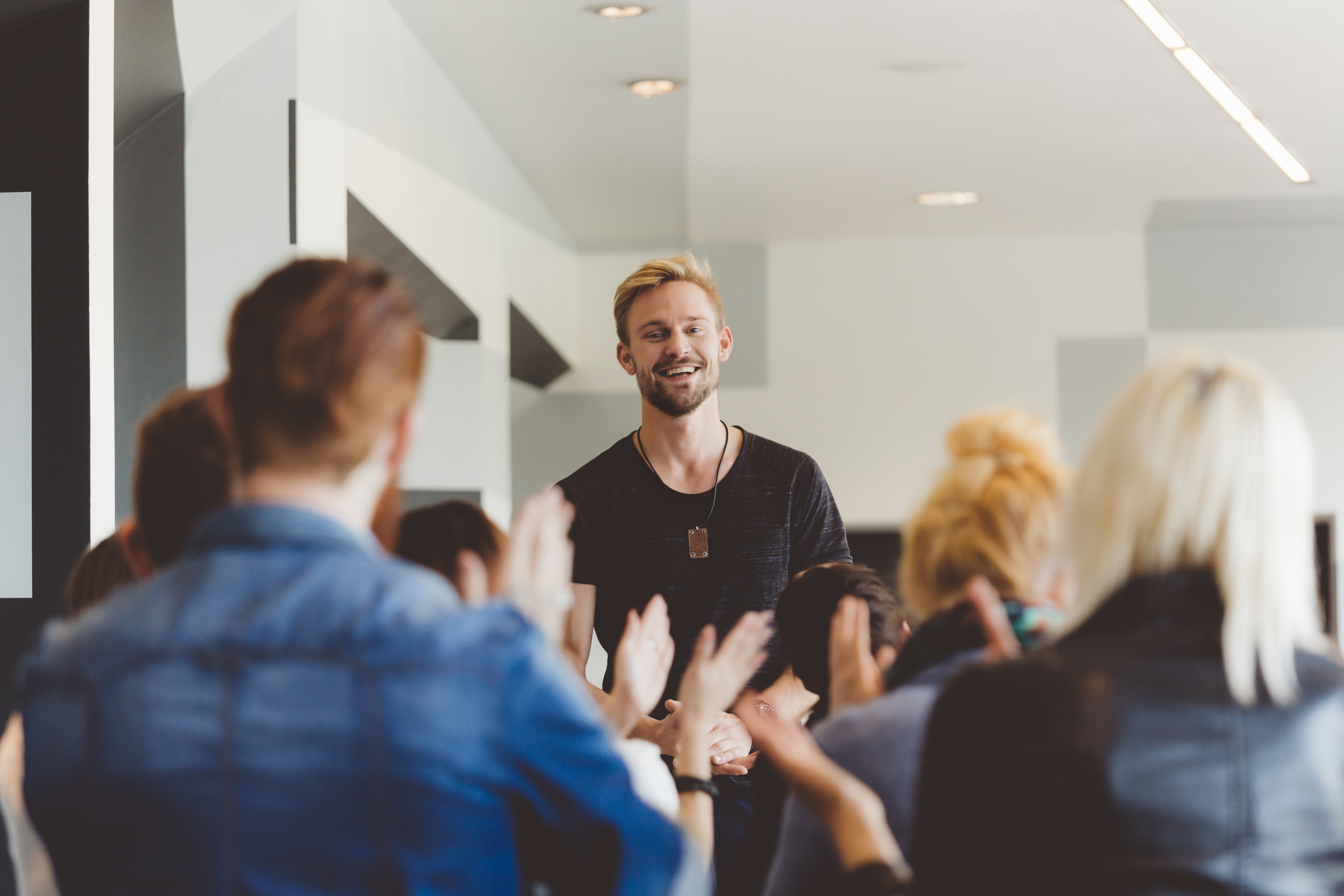 Class Trips
Enjoy all the games and spaces our venue has to offer privately with your classmates. 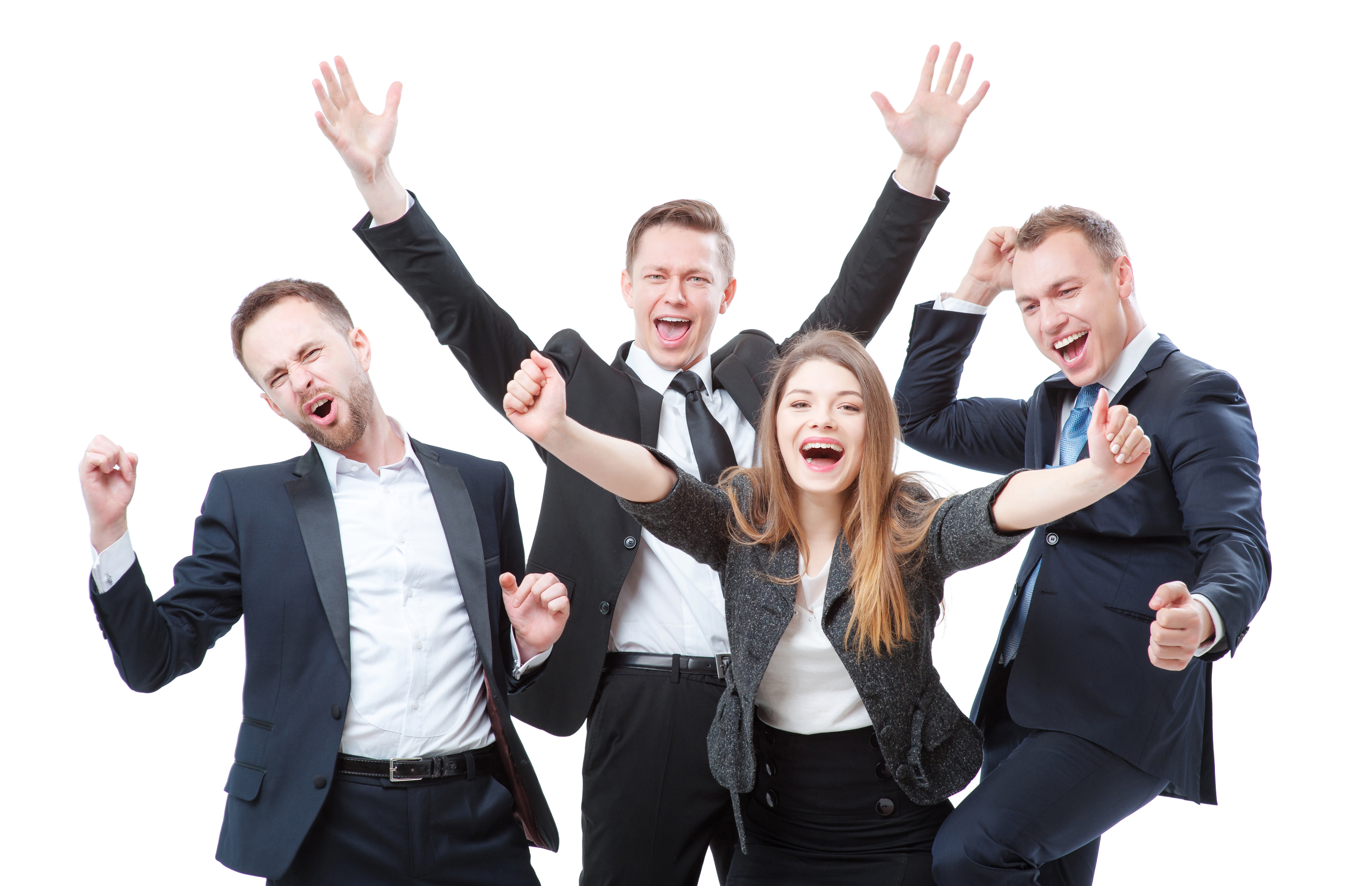 Company Events
Skip the boring venue and let your team be a part of a memorable escape room event they will continue to talk about. 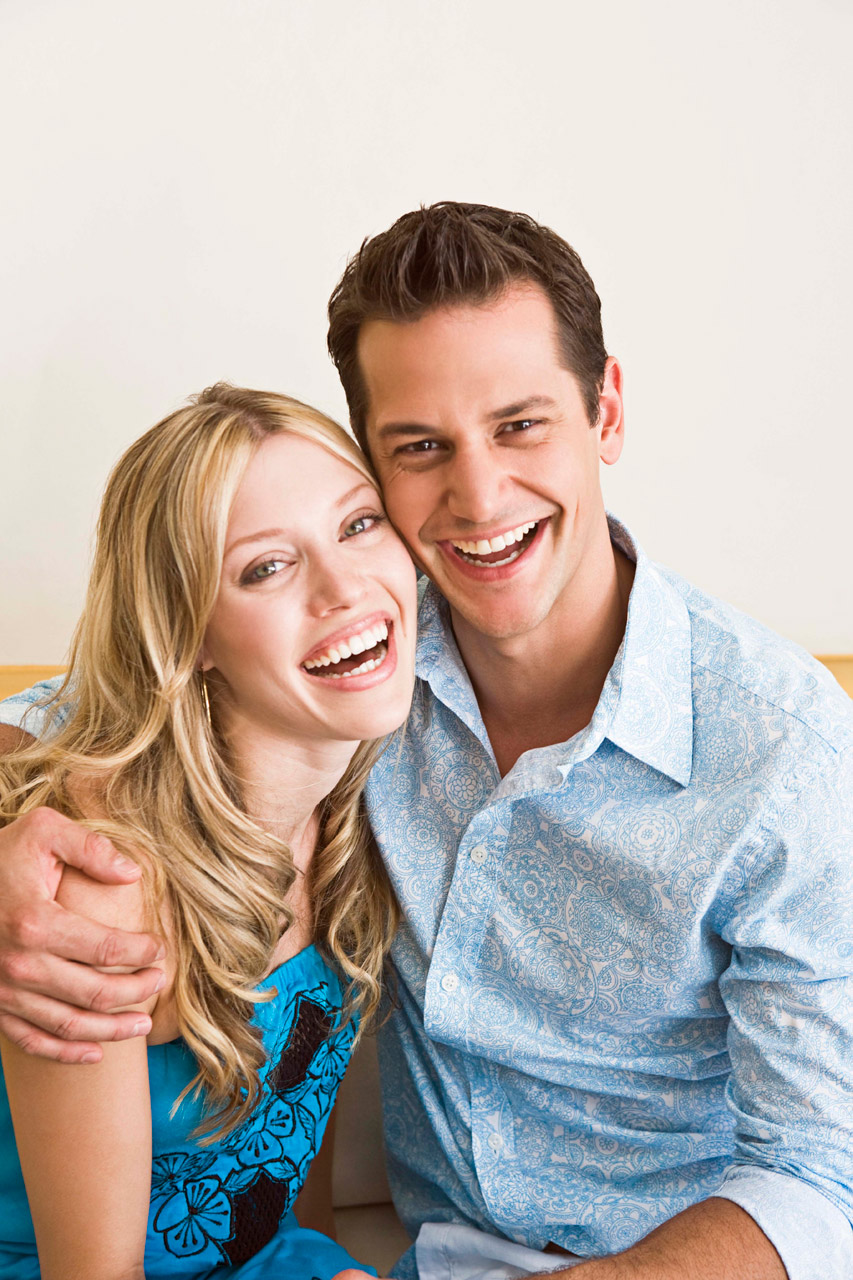 Company Picnics
Food, Games and fun no matter the weather at our indoor venue! 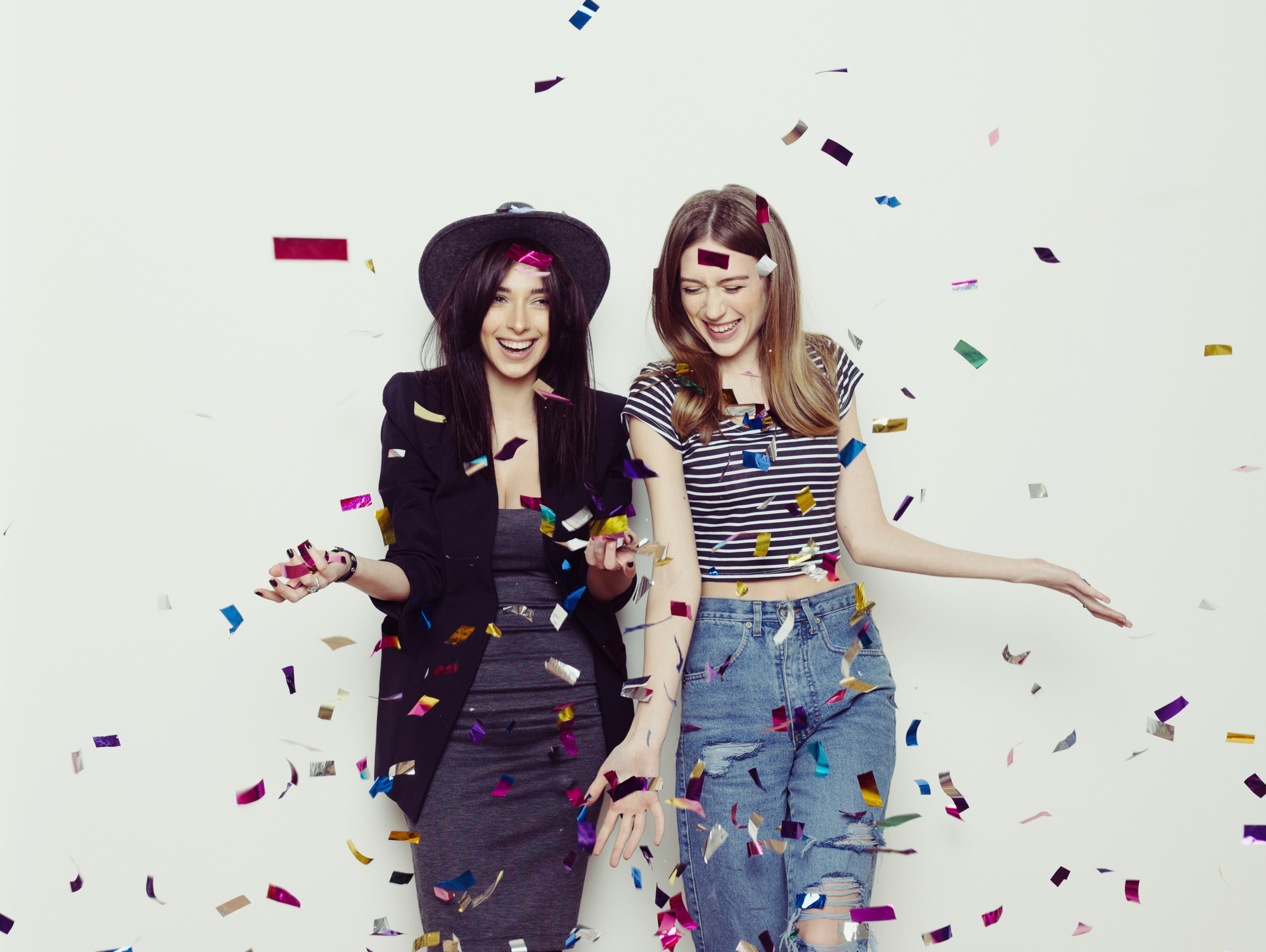 Employee & Client Appreciation
Thank your employees or clients with a fun and memorable experience! 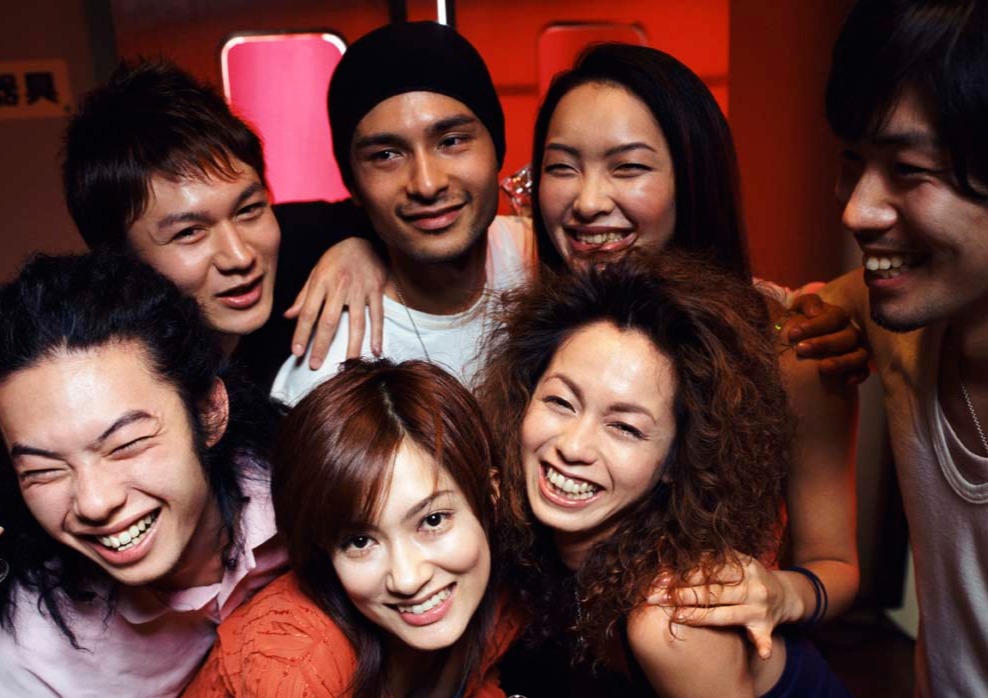 Exclusive Location Buyouts
Enjoy all the games and spaces our venue has to offer privately with your team. 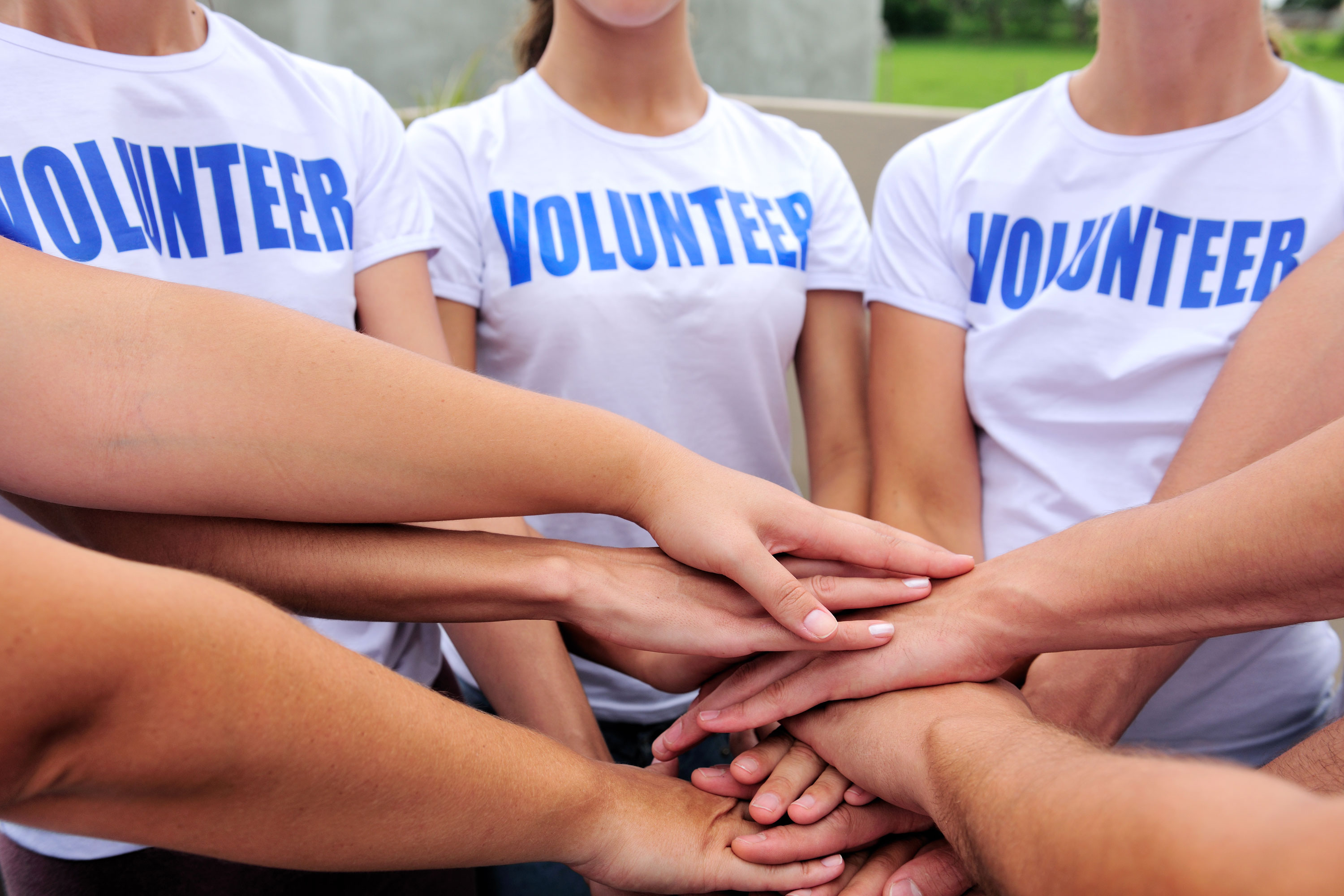 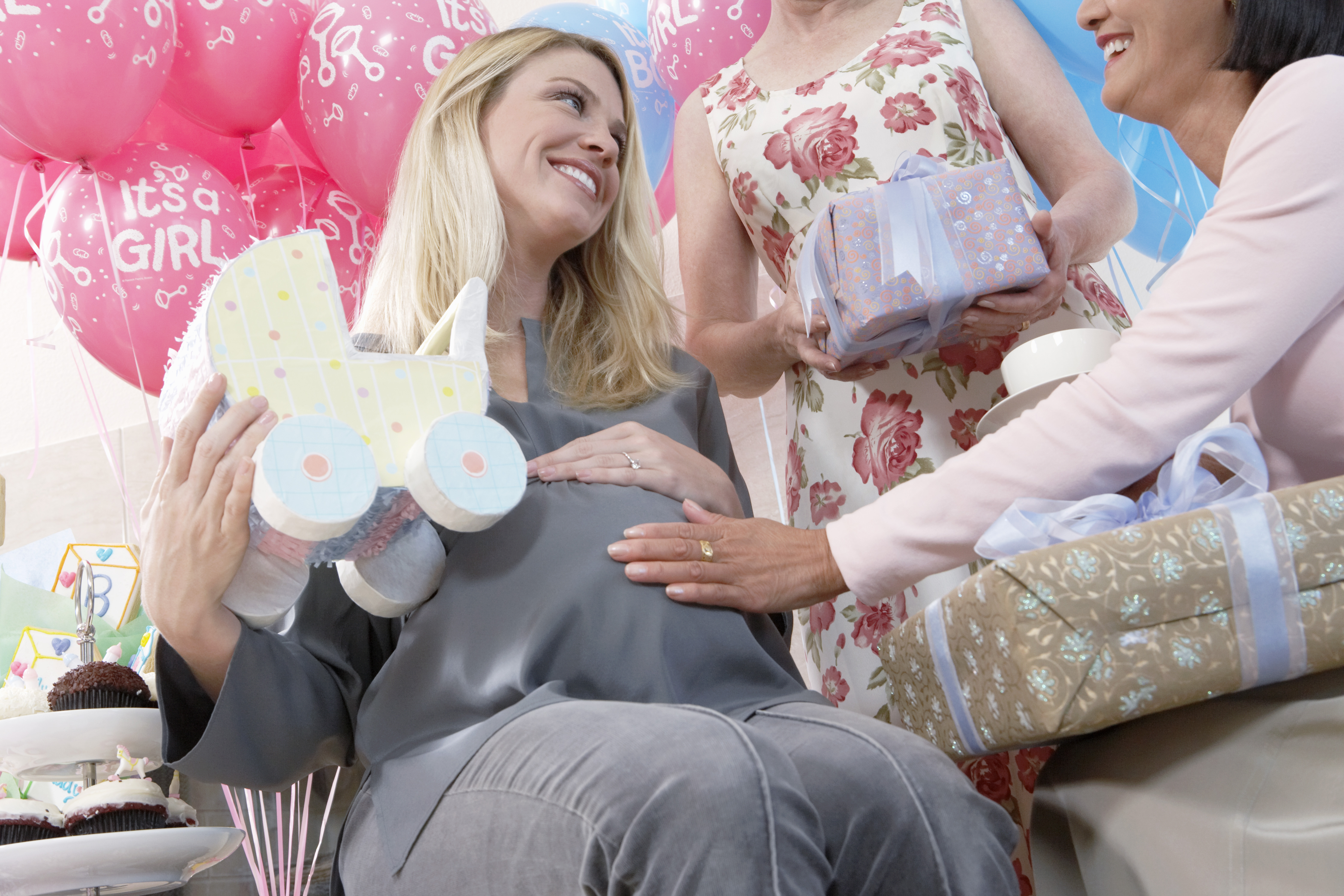 Gender Reveal
Plan the epic in-game gender reveal! Work together to see what color will be unlocked. 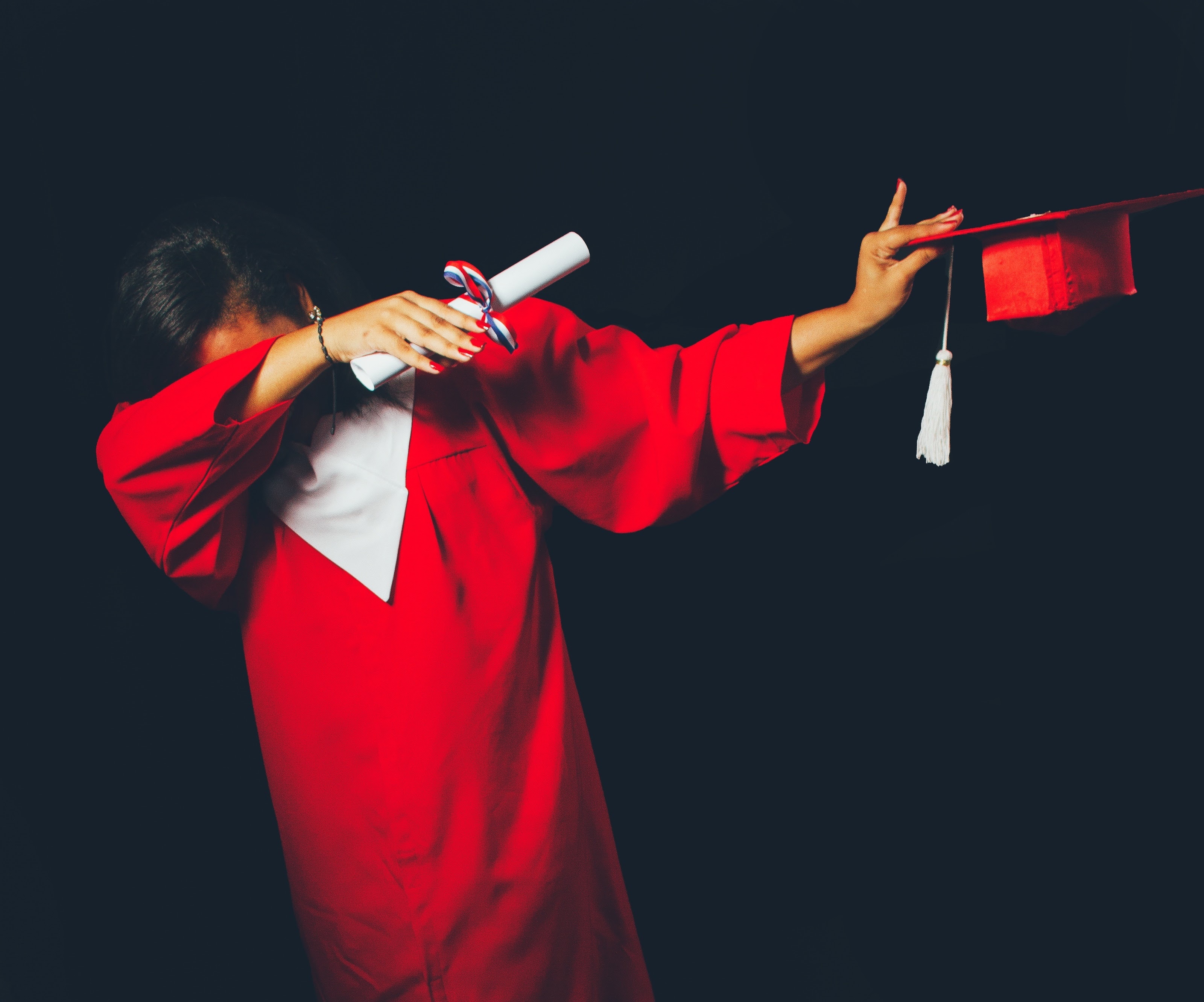 Graduation Parties
Celebrate achievement! Our spaces allow for set up of food, gifts and photo board. 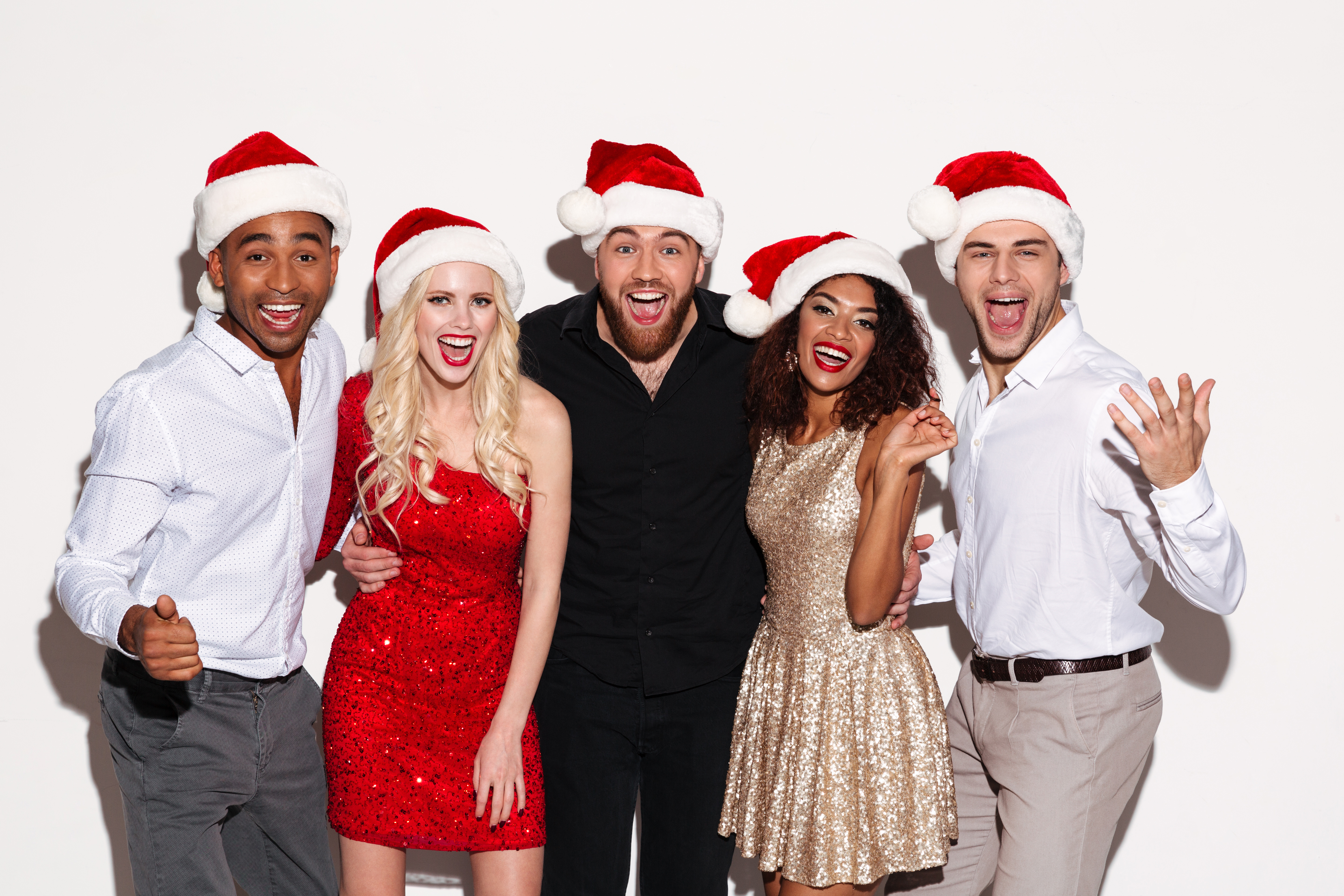 Holiday Parties
Your holiday event will be a success at your unique place of fun! Planned the way you like. 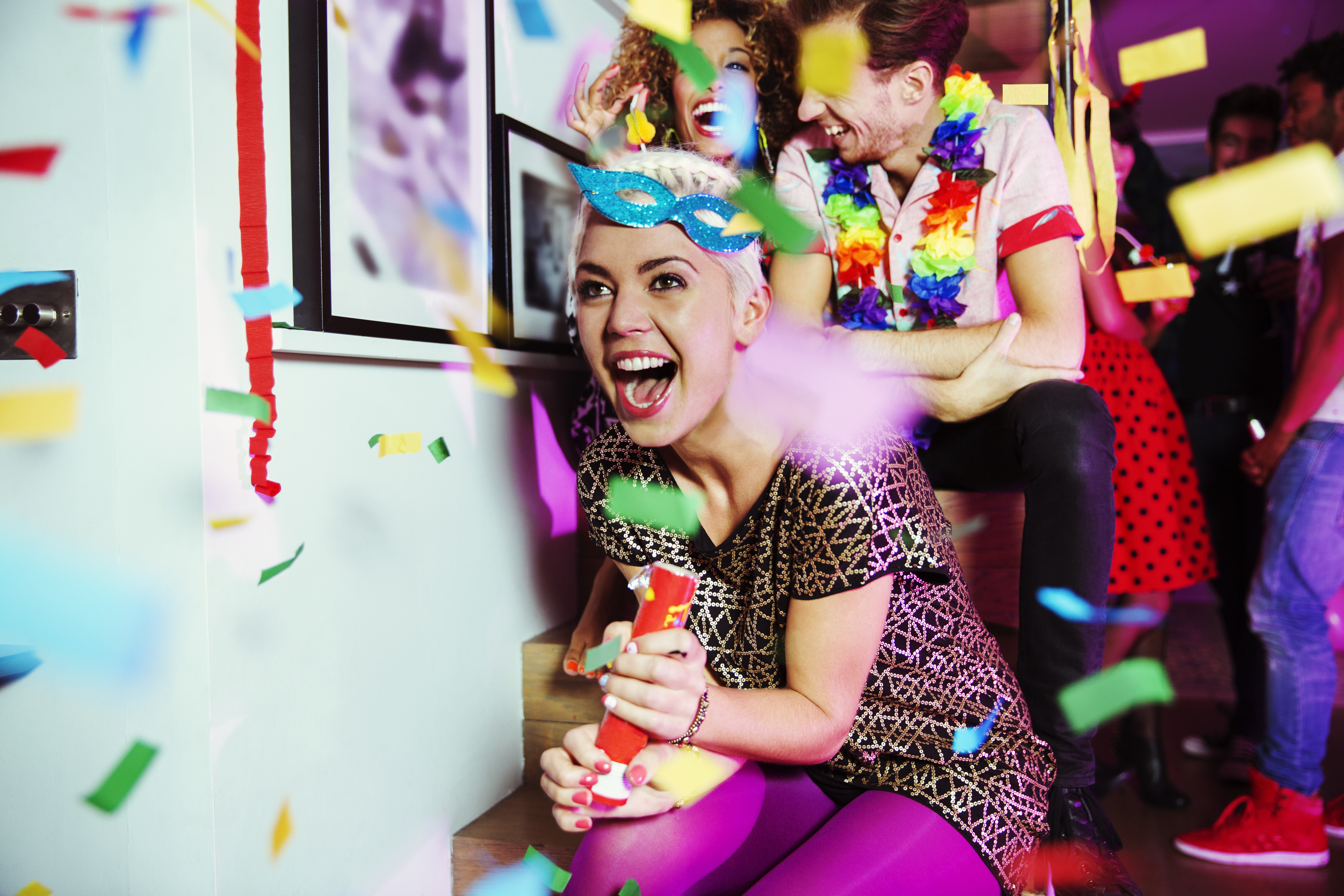 Kids Birthday Parties
Break out the cake! It's all fun and games celebrating someone's special way.

Do you offer team building events?

Escape games are a great icebreaker for your group to get to really know each other's strengths and weaknesses.  Planning these outings periodically can develop your group's communication skills, trust, functionality and performance. Anyone can take initiative, brainstorm and be the next leader in an escape room.

How many guests are required to book a party?

The event room is a flat rate booking and there is no minimum requirement for guests. Contact an Event Planner.

What happens if more guests show up than the original count?

Seating and game participation is guaranteed for the original head count. If more guests are added there may be space to add them in or purchase additional rooms.

What food and catering options are available?

We have a variety of suggested local catering options ranging from pizza and pop to brunch and dinner options. Contact an event planner or view our suggested menu to see rates and complete your event.

What if I have more guests than a single room fits?

We can accommodate up to 100 people by optimizing all of our game rooms at the same time. Breakout Escape Rooms are built to please large groups!  Include everyone in on the fun.

OR COMPLETE THE FORM BELOW

Get the party started!  Must be 18 + to book an event.  If your event needs to be held within the next 72 hours, please call our even planning team now.